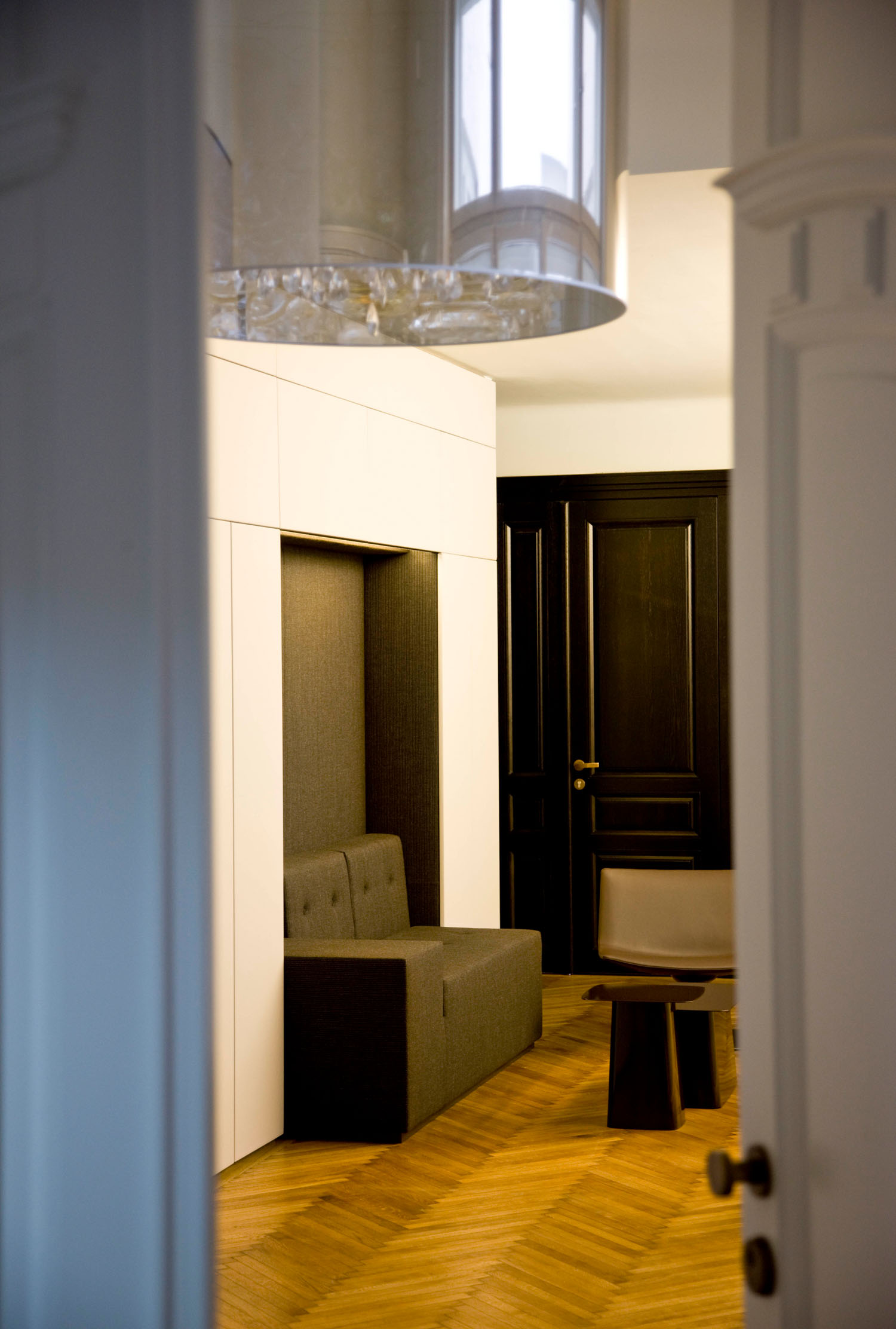 Our firm represents and advises its clients comprehensively and solution oriented in all legal matters (“Management of Legal Affairs”). The firm achieves this objective by intensively and thoroughly analyzing the situations and needs of its clients and by maintaining continuity within its own ranks.

Knowledge of the clients’ situations and individual needs results in deep relationships with long-standing and new clients that often pass from one generation to the next. This firm foundation allows Neubauer & Partner to represent its clients with care and success as well as offer customized and specially adapted solutions and handle legal procedures with efficiency.

For many years and decades the firm has advised significant clients in Austria and abroad and has also been collaborating with carefully selected tax consulting firms and international law firms. Our Clients are thus assured of excellent legal representation domestically and internationally.

History of the Law Firm

Dr. Frank Neubauer had already been admitted to the bar association in Vienna before Austria was occupied in 1938 by the National Socialist. He started the law firm on returning from emigration in 1950. In 1968, he was joined in the firm by his son, Dr. Harry Neubauer, then a lawyer aspirant. The latter took over the firm on his father’s death in 1973 and continued running it.

During the past 20 to 30 years the firm’s activities have become increasingly international. The focus has shifted more towards the negotiation and conclusion of agreements for Austrian clients with foreign contractual parties, the establishment of companies, mergers and acquisitions in Austria and abroad, the representation of foreign clients in Austria, and finally, the conduct of several complex lawsuits.

This international trend has continued over the past years. The law firm increasingly devotes itself to international business law processes, mergers & acquisitions and all ancillary legal fields associated with them, as well as the establishment and management of private foundations under Austrian law.

Although the firm has grown somewhat to keep pace with this constant broadening in the scope of its activity, the partners still apply the same guiding principles they always have, meaning that personnel expansion shall only occur to the extent it is not detrimental in any way to the special character of the law office and its personal relationships with its clients. 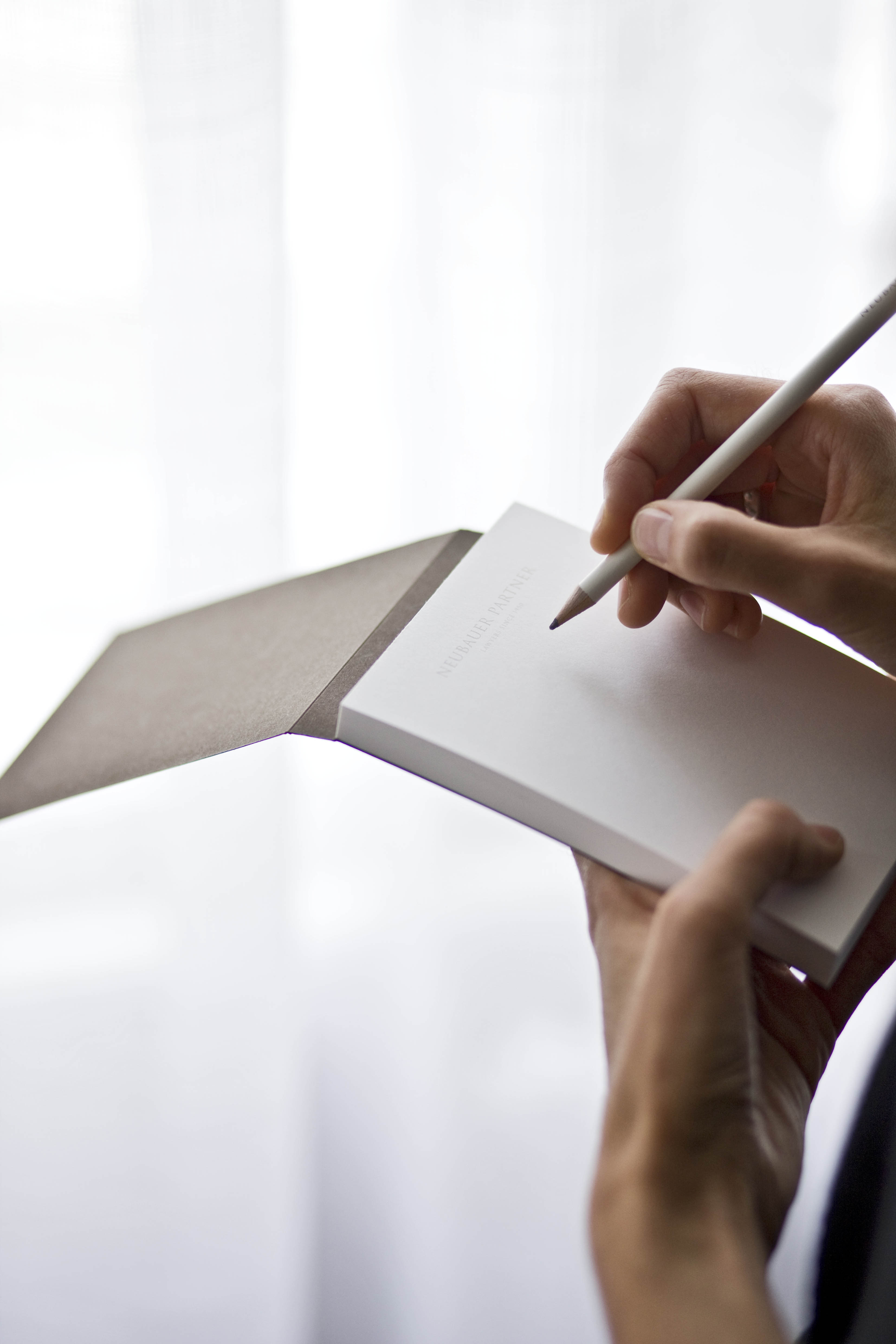 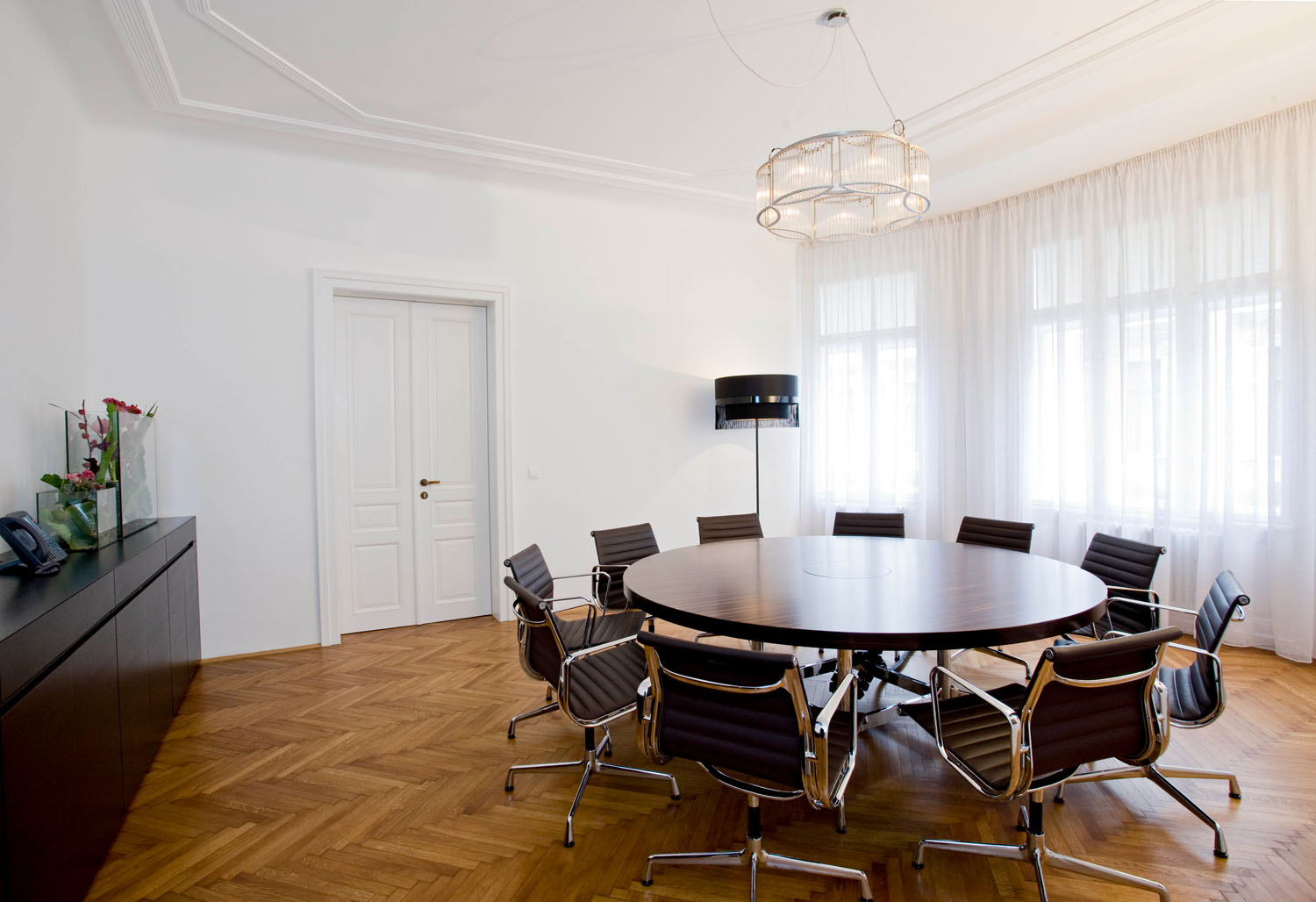 The architects of the office KENH have designed the new office space in accordance with the firm’s philosophy: Architecture, interior design, furniture and equipment, as well as the graphical appearance of the firm have been developed in coordination with Neubauer & Partner.

The internal office space is separated from the client area through a Vienna-Door-Element of 11 meters, which at the same time combines traditional values of design with contemporary elements fitting for a modern office that exists for three generations.

The client area is characterized by light grey and brown-brass elements; office space for personnel is light and friendly and provides a contemporary infrastructure with modern equipment.